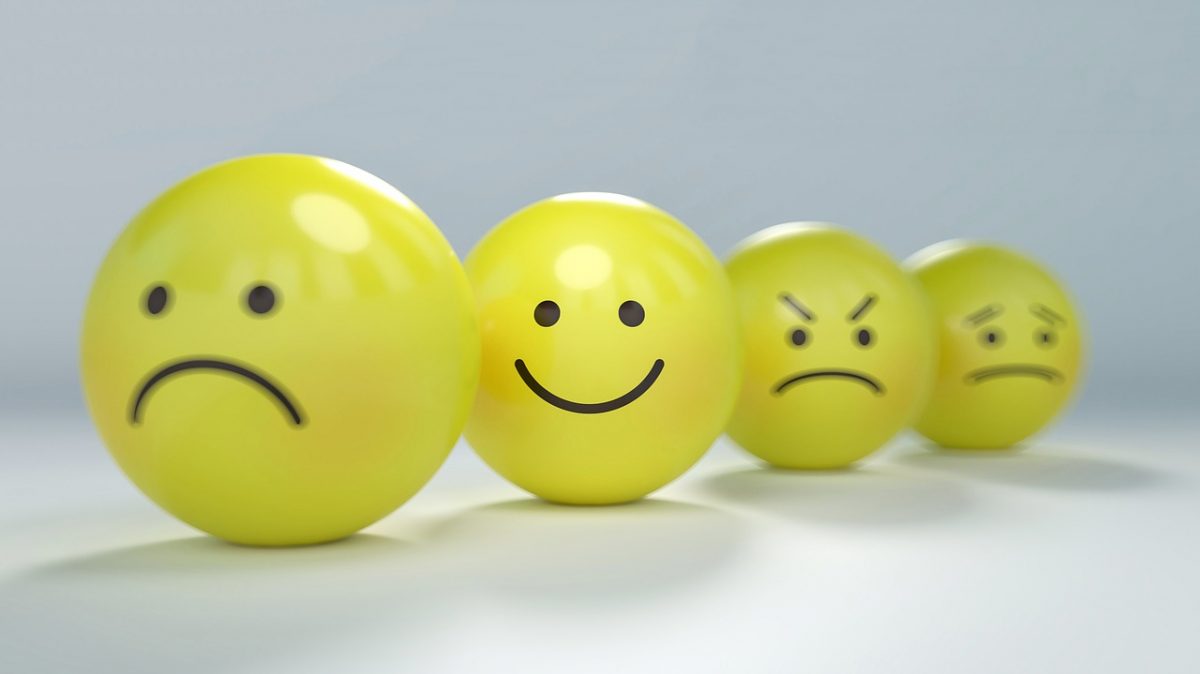 At A Glance – Are you feeling hopeless because you’ve started too late to save for retirement? Been there, done that! I have good news for you. It’s Not Too Late! Here’s my story of starting at Net Worth Zero at age 50 and retiring at 63.

If you need a place to start, check out my article Where To Start With Your Money and my resources page.

I grew up in a 2-working parent home.  My mom was a school teacher and my dad was a blue-collar worker.  We had what we needed, but not a lot of extras.  Mom was the main provider and decision-maker.  Dad was impulsive and had grown up in a family with an entitlement attitude.  My parents were Christians, but faith and money were not discussed.  There was no education on how to handle money.

Stephen and I met in college and married after graduation.  We both secured good jobs earning more than our parents!  We thought we were all that!  Little did we know, that disaster was coming.  One of the first things we did in our newly married life was buy a new car and a house.  That’s what you did, right?  This was the late ’70s when oil was booming and things were only going up.  The advice we received was to buy as much house as you could afford.  So we did.  Six months into our marriage we were homeowners.  At a 13.25% interest rate!  If you lived through the ’80s, you know it got even worse.

We made our payments fine, but not much of it was going to the principal. Someone even told us about making extra principal payments to shorten the 30-year mortgage, but we didn’t listen.  After all, we were in a position to have fun and have some “stuff” for the first time in our lives.  This included a sailboat and yacht club membership.  Life was good.

What wasn’t good was our vision for the future.  We knew we needed to think about that, but it was not a priority.  “We’ll do that another day.”  Our life seemed to be on autopilot.  Problem is, autopilot looks a lot like drifting through each week, month and eventually year.

How Can We Possibly Save Anything Now!

When our first child arrived, we decided I would stay home with our son.  This was a big decision because my salary was a little over 50% of our income. We had never heard of the “Save one salary and live on the other” idea.

A few years later, Stephen’s company transferred us from Houston to Boston.  We hoped for a large increase in salary that wouldn’t be walked back when we returned to Texas.  This was not to be.  While in Boston, our home in Texas was rented at a loss and his salary didn’t keep up with the increased cost of living.  The final insult happened when we returned to Texas.  Soon after moving back, his company started downsizing and he was laid off.  So much for the salary bump!  There were several job changes after that, but never one that helped our financial situation.

During the mid-’80s, God did a miracle in our lives and marriage.  Stephen and all 3 children came to know Christ.  Stephen’s new life in the Lord caused him to look at life differently. Then a day came when he decided that the ethics of his coworkers did not match what he was striving for.  He decided that something had to change and he started his own business working from home.

There were good years and some not-so-good.  But like the old MasterCard commercial, having Dad at home was “priceless”.  He attended every school sporting event or concert.

Now, back to the financial part of this story.  Remember, we had not saved anything for the future.  That means no retirement OR college savings.  While Stephen owned his own business, there again was not enough income to start any savings.  Or so we thought.  Oh, how I wish someone had shown us the power of compounding!

Falling Off the Financial Cliff

In the same year, two of Stephen’s clients decided not to pay him.  I know this happens, but we had not experienced it. The amount was about a year’s salary.  This sent our finances and our relationship into a death spiral.  Not only did we not have any income, but Stephen had consultants that still needed to be paid.

Our financial situation deteriorated until our marriage and family life were affected.  I was frightened and Stephen felt like a failure.  We set ourselves up for hardship because of our failure to even have an emergency fund.   All our poor choices and indifference to the future had landed us in the middle of this storm and we were paralyzed. We were buying groceries with a credit card, and we were about to start the college phase of life with 3 kids.  I felt like we could pay on our debt for the rest of our lives and not pay it all off.

This time in our family was awful.  No hope and, as the old saying goes, the light at the end of the tunnel felt like an oncoming train.  But, God’s grace is new every morning!  He didn’t leave us in our mess even though we deserved it.

With the recommendation of a friend, Stephen connected with a small business owner that had a position to fill.  He took the position which put us in a place of stability with a steady paycheck.  He worked in this position for 2 years and, in that time, paid off his old business debt.  We had room to breathe!  Stephen then took another position at a firm he had admired for many years.  We felt like God had held this position just for him.  It was perfect and he fit right in.  The salary was good and the bonuses were even better.

Stephen started this position in 2008.  Our oldest son was in college on a full-ride scholarship.  Our second son would be starting college soon and had a ¾ scholarship.  We were in a much better position than before but still didn’t know how to handle our finances well.  We just knew we didn’t EVER want to go back to where we’d been.

A friend mentioned some tapes they had from someone named Dave Ramsey.  (Yes, I said tapes, as in cassette tapes!)  I listened to a few and after discussing what I heard with Stephen, we decided “What can it hurt?”  It didn’t take long before we realized we needed a change in our thinking and our attitude.

We saw how Big changes could be made if you worked at it and we wanted more.  We were hooked on Ramsey’s simple, bible-based approach to finances.  After all, God has given us all we have and we had not been good stewards.  Now we were ready to change that for good.

A desire for helping others out of their mess and hopelessness became a passion of ours. Stephen and I became Dave Ramsey leaders.  It was very rewarding to see others make positive changes that can last a lifetime.

The next few years consisted of paying for college and saving everything we could. We had developed a different attitude about our spending.  When the youngest finished college, we were able to ramp up our savings.  Stephen’s salary and bonuses gave us a HUGE shovel to use for retirement savings.  It felt so good!  And, we had 3 adult children with 4 degrees between them and Not One of them had any college debt.  Funny thing about making better decisions.  God can bless them.  It was like He was waiting for us to grow up and act like adults and then He truly poured blessings on us.

After we got to a place of stability, we thought our lives could somewhat go back on autopilot.  Not only that, but we could loosen the purse strings a bit and enjoy some of the income we had.  At that point, we assumed retirement would come at a “normal” retirement age of 66 or 67.  In May of 2017, our oldest son introduced us to the ChooseFI podcast.  (My first question was, “What’s a podcast?!”)  We listened to a few selected episodes and were quickly hooked.

What we learned from ChooseFI, and other sources took what we knew and put it into warp drive!  We learned about travel rewards, tax optimization, index fund investing, and many other topics.  With the help of spreadsheets found on blogs like The Retirement Manifesto, we decided to keep our spending low.  That allowed us to shave off 3 years and retire at 63.  Not early, but early for us!

Our whole family had survived the bad years and come out the other side in good shape.   A little charred from the experience, but in good shape.  I thought many times that I never want to go back to where we were, but we learned lessons we wouldn’t have otherwise.  I don’t think we would be in the great place we are now if we hadn’t walked through that pain.  We would have continued to drift through life thinking normal is good enough.  Unfortunately, normal is in debt and living paycheck to paycheck.  Also, many people assume that normal can’t be changed, but it can totally be changed with a shift in your thinking.  Our eyes have been opened.  Opened to better attitudes and more efficient ways of handling money and life.

This blog is dedicated to helping you change your money story and get on the right path.  Right now, I want you to know one thing.  If you’re young and don’t know where to start, there is a way to get your money under control and make BIG changes for your future self!  If you’re not quite so young, it’s not too late.  Let me say that again.  IT’S NOT TOO LATE!  BUT, you need to start NOW.  In either case, forgive yourself, and let’s begin to make positive changes for your future.

Now to Him who is able to do exceeding abundantly beyond all that we ask or think according to the power that works within us, to Him be the glory in the church and in Christ Jesus to all generations forever and ever.